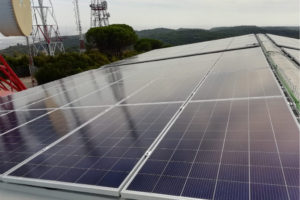 The project scope consists on 11 sites distributed along the peninsular territory. The goal is to reduce the electrical consumption by approximately 520 MWh/y of their sites and contribute to the reduction of the carbon footprint associated to their activities.

Another project has been executed with a scope of 420 sites distributed across the country. This project is based on Free-Cooling systems with centralized management and has the objective of reducing the electrical consumption of these sites. Since the beginning of the project on 2016 an annual saving superior to 20% percent has been achieved, which implies more than 3,5 GWh on annual electric savings.

The photovoltaic plants executed have a rated capacity between 20 kWp and 55 kWp, all of them being in the central and south areas of the Iberian Peninsula. Currently, the annual electric production is estimated at 520 MWh, with specific yields between 1.215 kWh/kWp and 1.876 kWh/kWp

All plants are under the self-consumption without injection to the grid regime due to the solar production being always smaller than the consumption. This regime simplifies the administrative procedures for the connection with the grid and startup.

Besides, all the photovoltaic plants are monitored through W-Manager, an energetic management platform that allows to supervise the estimated electric generation. Thus, the energetic manager will have all the information centralized for the purpose of:

Free-cooling systems help to reduce or eradicate the use of Heating, Ventilation and Air Conditioning systems (HVAC) by introducing cool air from the outside to the inside of the site.

The Free-cooling integral solution is composed by a technical solution installed in every site (hardware) and an energy management platform, in this case W-Manager (software), that will allow surveillance and control of their operation.

The technical solution proposed by Enertika monitor the inside and outside temperatures of every telecommunication centre and use extraction fans to expel the hot air (by depression). Depending on the temperatures the Free-cooling algorithm integrated in a PLC sends a signal to both devices: the extraction fans and the air conditioning.

Likewise, the system remains permanently connected to the energy management platform W-Manager, which store all the necessary information, including energetic variables and the current state of the Free-cooling system.

Through W-Manager the energetic manager and the client can:

As a result of the Free-cooling integral solution implemented, a 20% annual savings is achieved. This percentage represents more than 3,5 GWh on annual energetic savings.

Free-cooling and integral energetic management have permitted to save in other area besides energy: 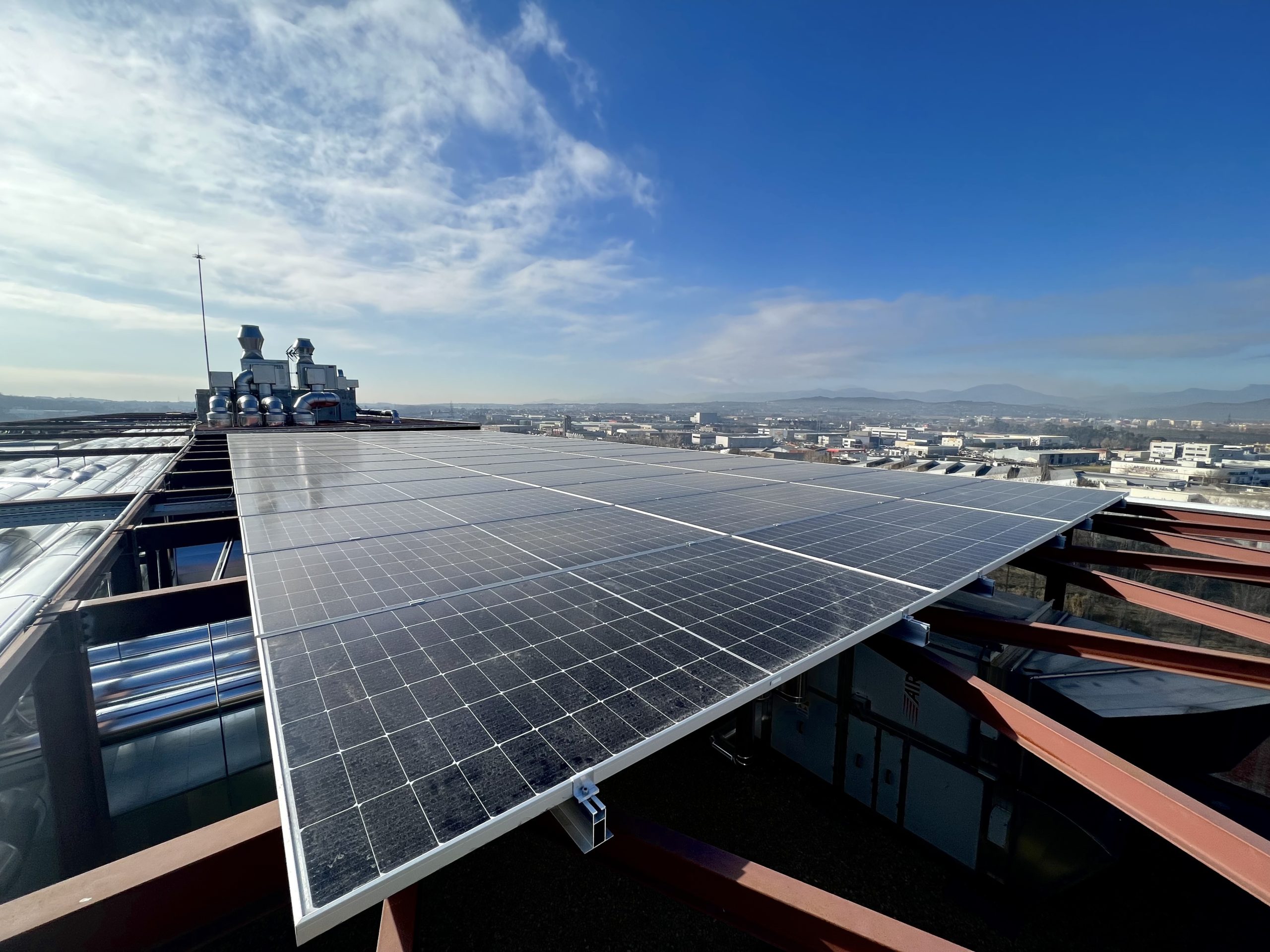 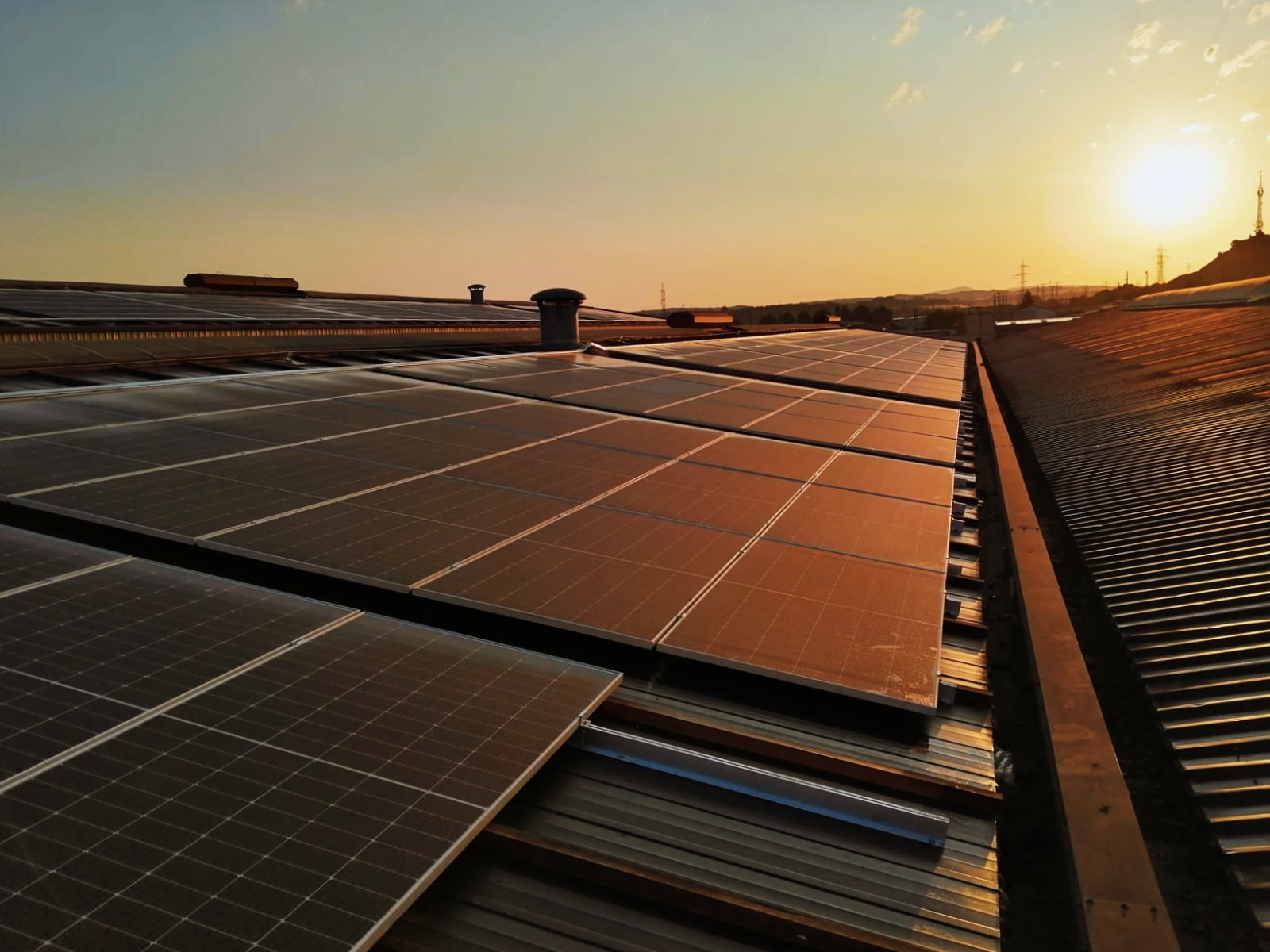 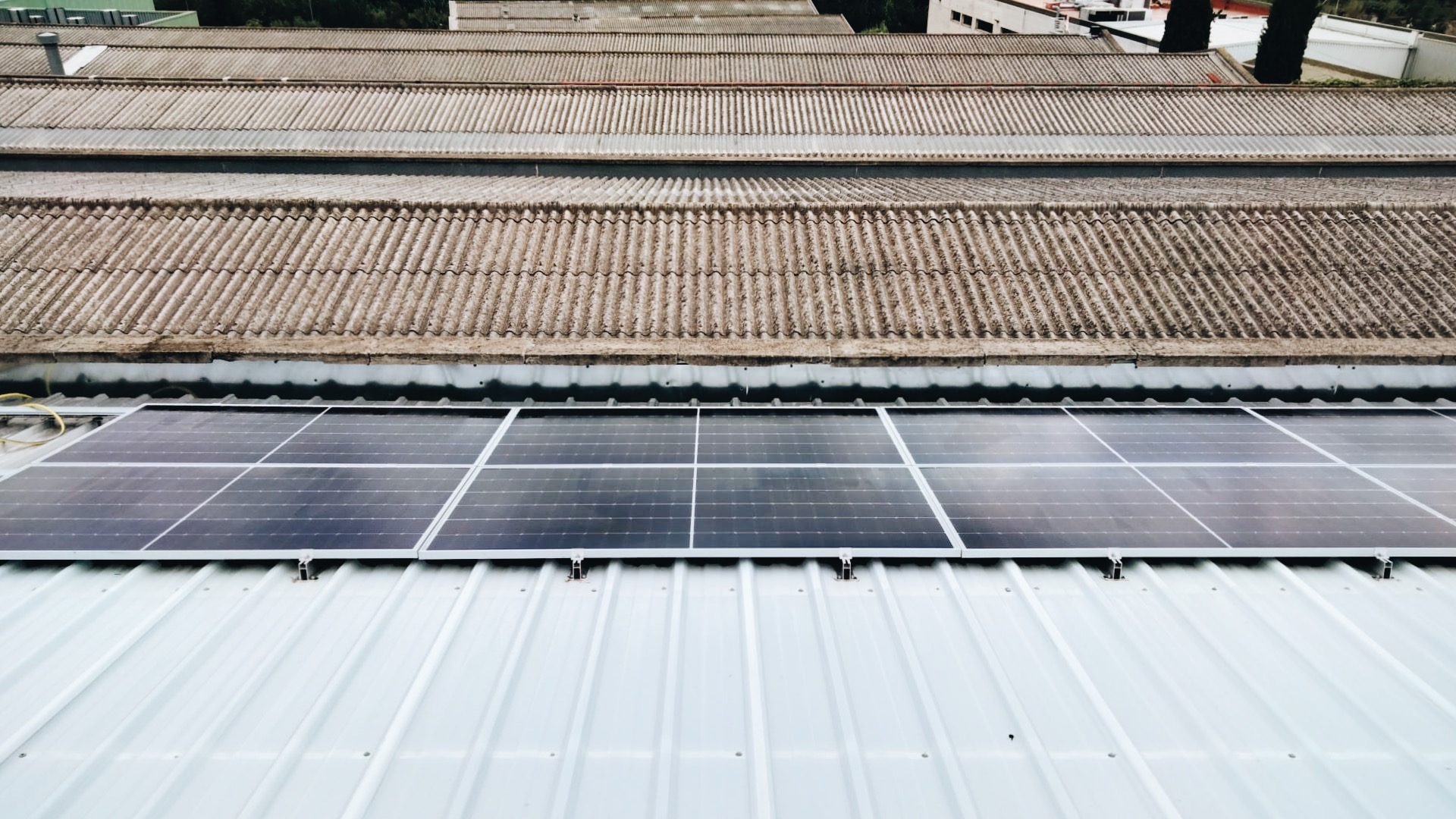