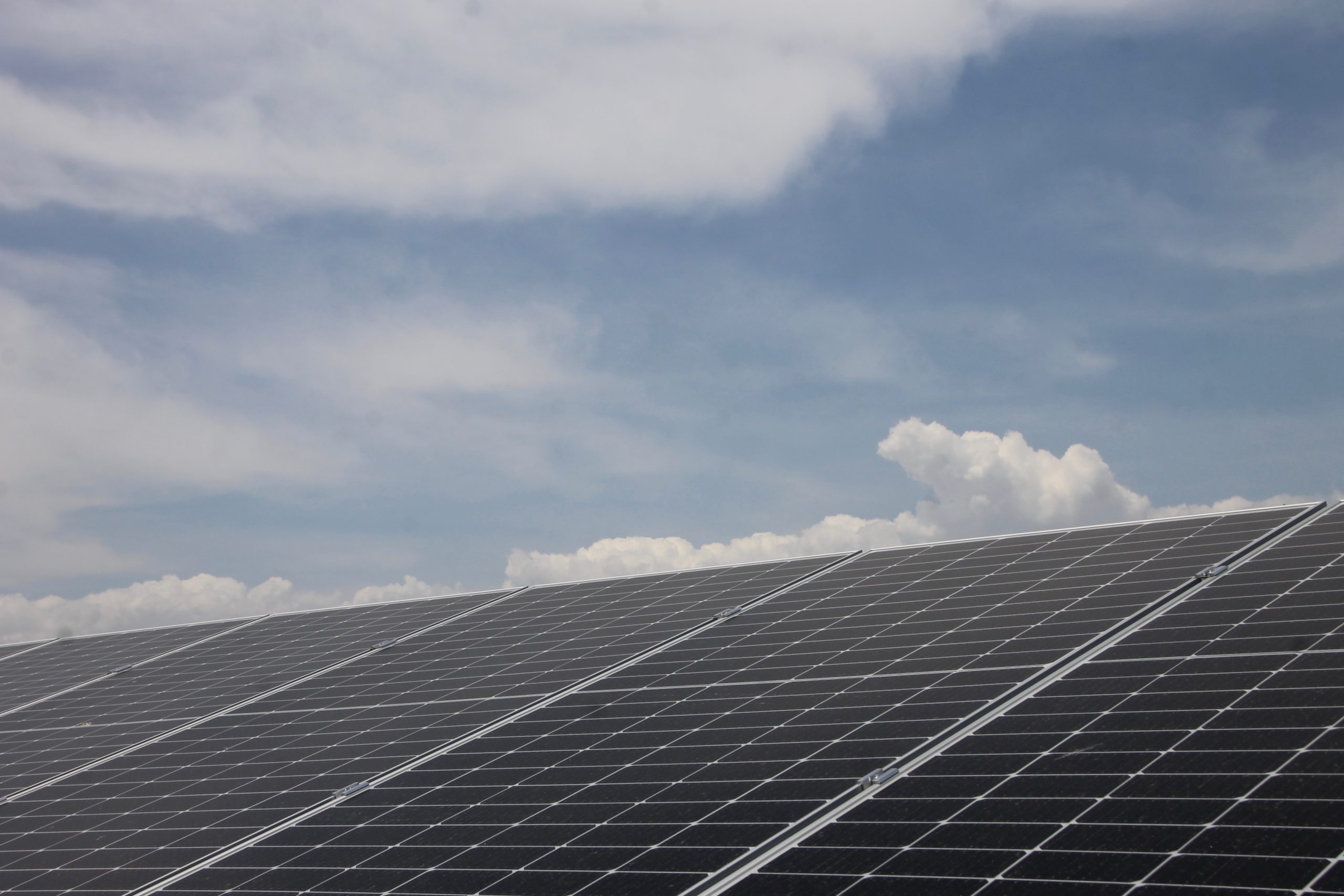 Miajadas (Cáceres), June 3, 2021. Nestlé Spain continues on its path towards its goal of achieving zero net greenhouse gas emissions by 2050.

To this end, the Company has reached an agreement with the energy services provider and distributed energy specialist Enertika, which will install a photovoltaic solar park for self-consumption on the grounds of Nestlé’s tomato sauce factory in Miajadas (Cáceres).

Even though all of the energy purchased at Nestlé Spain’s 10 factories, including Solís in Miajadas, already comes from renewable sources, the energy generated by this system is equivalent to avoiding the emission of 330 tons of CO2 into the atmosphere each year.

Also, with the installation of the photovoltaic park, which will be accomplished in the next weeks and is expected to be operational by the end of the year, it will generate 38% of the factory’s annual consumption. Thus, the production center will combine renewable self-consumption with the purchase of green energy.

This new installation located in Extremadura is the second of this kind to be implemented by Nestlé in its Spanish factories, joining the one that is being built at the Company’s roasted coffee factory in Reus (Tarragona), also in collaboration with Enertika. This photovoltaic solar park, which is expected to be operational in the summer, occupies nearly one hectare of the Tarragona factory grounds and consists of more than 1,500 latest-generation panels with a total power of more than 700 kWp. On an annual basis, these photovoltaic panels will provide this production center with energy equivalent to the consumption of 315 homes.